Entrepreneur: Rejected idea for Synergis Education leads to venture with $45M in backing 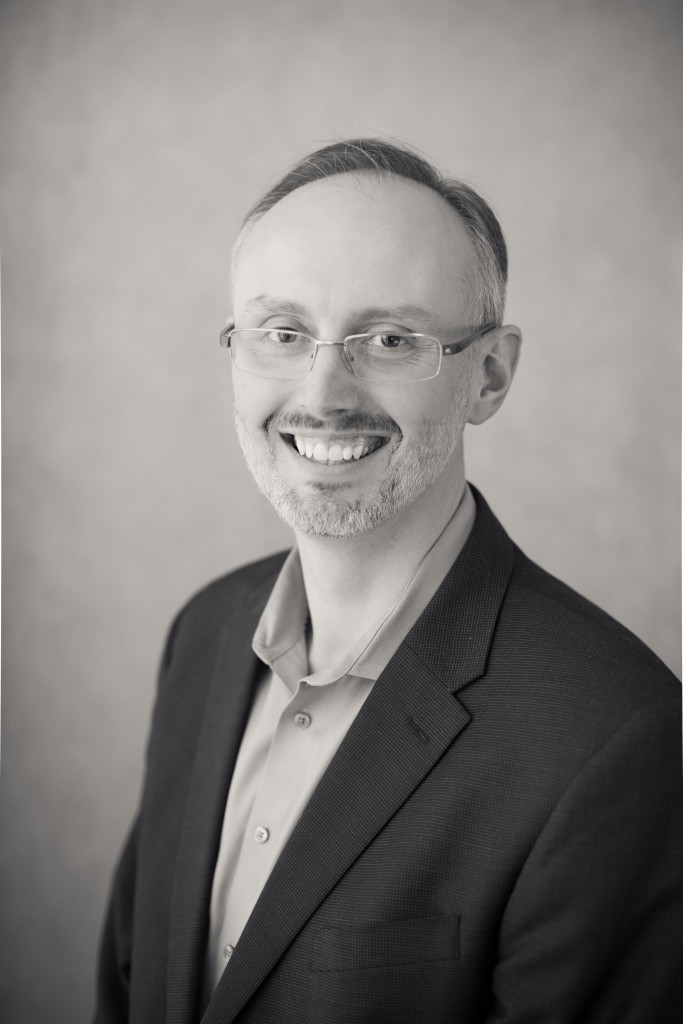 Norm Allgood was working for an education company in Indianapolis when he
got an idea, but the powers that be wouldn’t pay any attention to it.
So he quit and started his own company.

The idea came to him when he noticed that some schools offered programs
only during the day, while others operated only during evening hours.
He thought it would be good to maximize those facilities’ uses so they
would be not be left vacant for so much time every day.